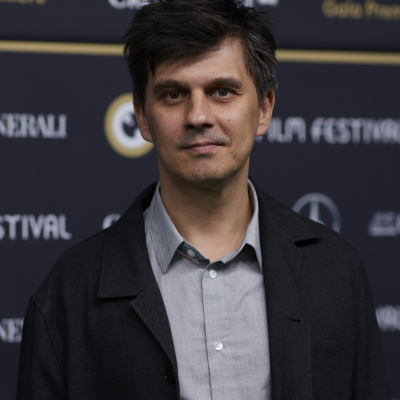 A former lawyer in Romania, Bogdan George Apetri moved to New York where he graduated from Columbia University's Film Program with an MFA degree in Film Directing. His student films screened and won awards at prominent short film festivals across the world. He was a National Finalist at the Student Academy Awards in 2006.

In 2010, he directed and wrote the feature film Periferic (Outbound). Funded in part by Romania's National Center for Cinema, the film was shown at some of the best festivals across the world (Locarno, Toronto, Rotterdam, New Directors/New Films) and won numerous international awards (Thessaloniki, Warsaw, Viennale) including the FIPRESCI Award (The International Federation of Film Critics Award) twice. It was picked up by MK2 in France.

In 2020 he directed his second feature film, Neidentificat (Unidentified). Awarded a special Jury Prize in Warsaw, it went on to gather a FIPRESCI Award at the TIFF Transylvania International Film Festival and the Grand Prize at the Anonimul Film Festival in Romania. It also won two Gopo Awards.

In 2021 he released his third feature film, Miracol (Miracle). It premiered at the Venice International Film Festival and was picked up by the prestigious Memento International Sales film company, screening and winning awards around the world.

He will direct his fourth feature film in 2023. 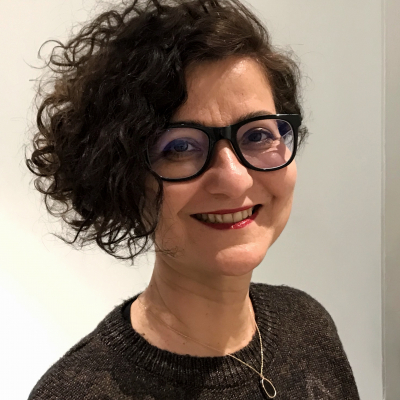 She is the head of Meetings on the Bridge curating the workshops, training programs and the yearly planning. She has started her career in international advertising agencies and established their production departments. In 2000, she joined Atlantik Film, one of the biggest production companies, as a producer. She was in charge of the promotion, marketing, financing and international sales of the films. She established GU-FILM for production and consultancy for project development and marketing. She has done several line productions services and also a co-production with Belgium. She also is the cinema programmer at Soho House İstanbul. She also works as script and project development consultant. She is an Eave and Torino Film Lab Script&Pitch program alumni. She has been member of the jury at Toronto Film Festival and also advisor for funds and workshops. Currently she is also developing the 4th film of an award-winning director 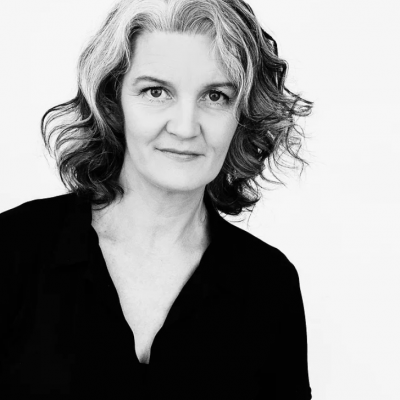 Halldóra Geirharðsdóttir is an Icelandic actress and theater director with a broad range from drama to comedy. She started out as a saxophone player and singer in a pop-group and thought music would be her path. But acting became her playground. Halldóra graduated from the Icelandic Theater Academy in 1995 and has been a leading actor at the City Theater in Reykjavík ever since, as well as working extensively in film and television. She has been awarded and honored for her work both in Iceland and internationally. Halldóra played the two leading parts in the film „Woman at war“ by Benedikt Erlingson, and was nominated to the European film award for her performance.  Halldóra is a professor at the Icelandic University of the Arts and program director of the BA-acting program along her work as actress and director. 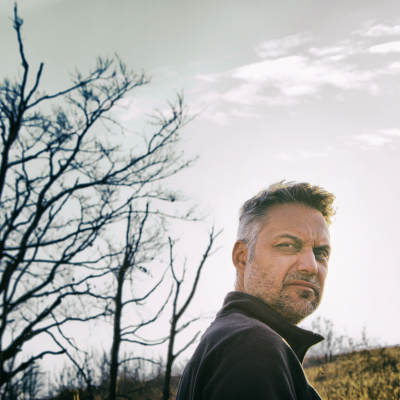 Srdan Golubović (Belgrade, 1972) is a film director. His first feature film Absolute Hundred (2001) screened at festivals such as Toronto, San Sebastian, Pusan and Rotterdam, winning a great number of awards. His second film The Trap (2007) had its international premiere at the Berlinale Forum and was selected in Toronto and Karlovy Vary. It went on to win 22 international awards and made it to the final shortlist for the Academy Award for Best Foreign Language Film. His third film Circles (2013) premiered at the Sundance Film Festival, winning the World Cinema Dramatic Special Jury Award, and screened at the Berlinale Forum, winning the award of the Ecumenical Jury. His newest film Father (2020) premiered at the Berlinale Panorama, winning both the Audience award and the Ecumenical Jury award. He teaches Film directing at the Faculty of Dramatic Arts in Belgrade. 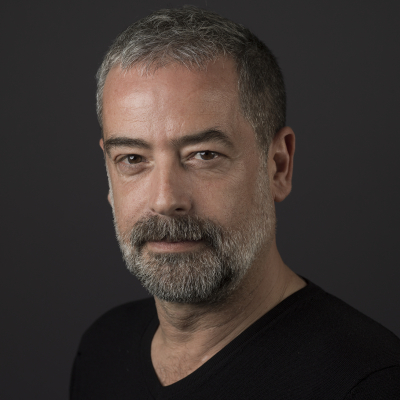 1994: Co-founder and promoter of the film broadcaster "100.000 retinas", an association focused on promoting contemporary cinema in Barcelona.

1998-2010: Co-director of CINEAMBIGÚ, a weekly space to screen unreleased films in Barcelona.

Since 2010: Manager of Noucinemart (film distributor).