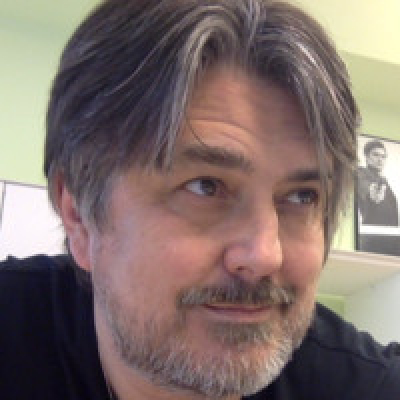 Born in 1966 in Oradea, he completed his studies at the Budapest University of Theater and Film Arts. From 1992 to 1994, he was a Fellow of the French Republic at the FEMIS Film College in Paris and at the Ateliers Varan Documentary Workshop. From 1994 on, he worked in France as an assistant director and film distributor with among others Jean-Paul Rappeneau and Tony Gatlif.

He is a freelance film director from 2002. His first feature film in 2003, was titled „The Song of the Fools”, a Hungarian French co-production. It features actors such as Károly Eperjes, Julie Depardieu, Maia Morgenstern, Stéphane Höhn and Lajos Kovács and premiered at the Montreal World Film Festival.

In 2005, he started a series presenting traditional folk music from Transylvania, titled “Életek Éneke”. In addition to the nine-part TV series, the cinema version of the film was also completed in 2008 and screened with great success in Hungarian cinemas, as well as in several international film festivals.

Since 2011, he serves as the Head of the International and Sales Department of the Hungarian National Film Institute. Furthermore, Bereczki is the representative of Hungary in the Council of Europe's film co-production organization, Eurimages. Since 2014, he has been a permanent member of the organization’s board of directors.

Bereczki shot his documentary film “SOUL EXODUS” in 2014, which premiered in 2016 in Hungarian cinemas. This film tells an identity story with klezmer music through the fate of five American musicians with Easter European roots. The work won Best Documentary Award at the 2nd Hungarian Film Award Gala, in 2017. 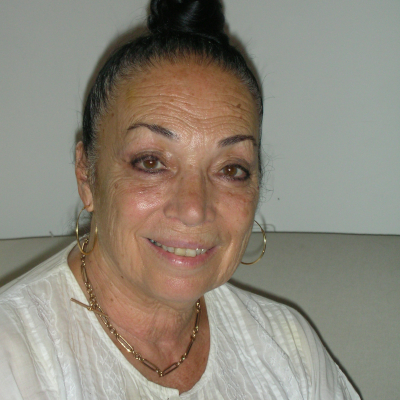 Edna Fainaru is a leading persona in Israeli and international cinema. Over six decades, Edna has established her career as a journalist for professional magazines such as Variety and Screen International, and as editor of the Israeli journal, Cinematheque. Edna served as an artistic consultant at Geneva, Copenhagen, Taormina, and Istanbul film festivals. She is the artistic director of the AravaFilm Festival, together with her husband, Dan. 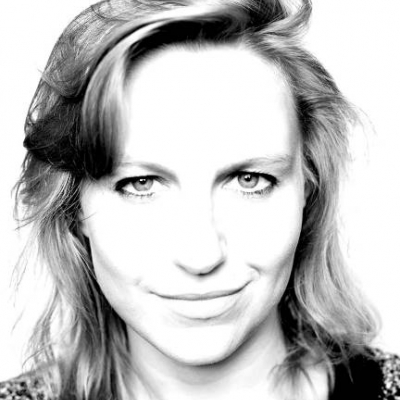 WERONIKA CZOŁNOWSKA finished post graduate studies in film production at the Polish National Film School in Lodz and Course for Creative Producers at Wajda School. In 2017 she became the Head of Industry at the New Horizons IFF and up till now is in charge of organizing the festival industry events, inc. the biggest film industry in Poland: Polish Days. However, short films are her old passion. Weronika used to produce shorts, inc. “Frozen Stories” by Grzegorz Jaroszuk nominated for European Film Award and presented at more than 70 international festivals including Locarno, Clermont-Ferrand or Sundance FF. For many years she also worked as a curator and programmer selecting shorts for festivals (e.g.Warsaw Film Festival) and was in charge of promotion and sales of student shorts at the Polish National Film School in Lodz. First love never dies.