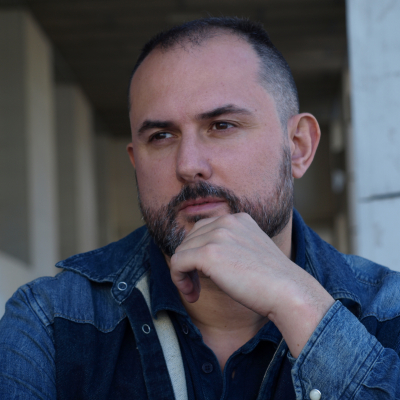 Andoni Iturbe Tolosa is vice-dean and Lecturer of the Audiovisual Communication and Advertising Department at the Faculty of Social Sciences and Communication, University of the Basque Country (Spain). He teaches Art Direction. He holds a PhD in Film Studies at the University of the Basque Country and is a graduate in Journalism and in Art History. He has extensive experience in media (newspapers and radio). He is a freelance film critic and film writer. He is a member of the Spanish Association of the Film Historians (AEHC) and president of the Cinema section at the Basque Studies Center-Eusko Ikaskuntza. As a film critic, he has worked for Noticias Group, the second leading newspaper group in the Basque Country, and also for radio stations of EITB (the Basque public television and radio station). He has published about Almodóvar, Sebastian Lelio or John Carpenter in important publications. 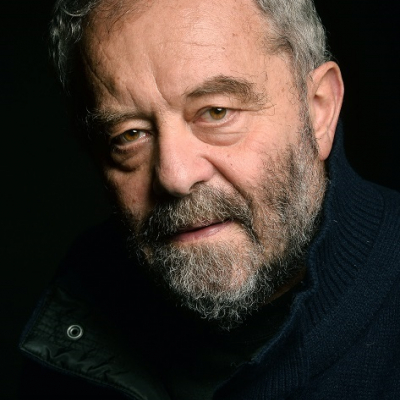 György Báron was a professor habil at the University of Theatre and Film Arts (SZFE), now he is a teacher of FREESZFE, Budapest. He is the president of the Hungarian Society of Film Critics within FIPRESCI. Staff-critic of weekly magazine Élet és Irodalom and monthly film periodical Filmvilág. Since the 1980s he has published more than thousand reviews, essays and studies, both in Hungarian and other languages. He has made educational documentaries for various television channels, radio programs on film topics and he is the author of the books Hollywood and Marienbad and Descent to the Underworld. 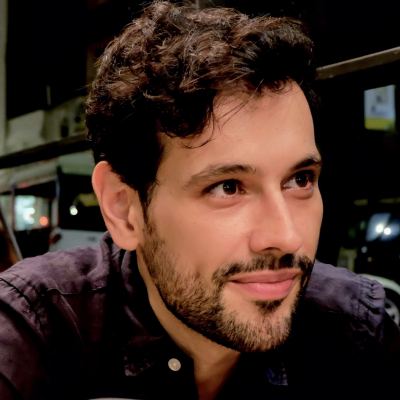 Tommaso Tocci is a writer, translator and a film critic for Italian media company Mymovies.it. He grew up in Rome, received his education in London and is now based in Paris. He is active on the international festival circuit as a critic, reporter and film programmer, having been published in Ioncinema, Indiewire, RogerEbert.com, CinemaScope, Filmmaker Magazine and Filmkrant and having worked for Berlinale Talents, Edinburgh International Film Festival and Giornate degli Autori in Venice. He teaches a FIPRESCI criticism workshop at the Warsaw Film Festival.