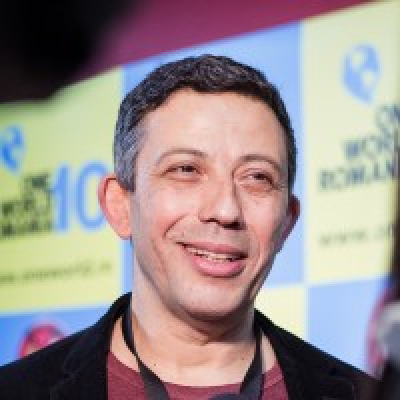 In the early 1990s, Solomon emerged as a young director of photography and he started making documentaries aside from filming feature films. Solomon was among the first Romanian film-makers who committed themselves to a then compromised genre; he became one of the leading political film-makers from Eastern Europe, active on the international documentary scene.

Solomon's first long feature, The Great Communist Bank Robbery (2004), broadcast on Arte and on BBC's prestigious Storyville, was a multi-awarded hit. Cold Waves (2007) is a chilling slice of political history that played for 12 weeks in Romanian theatres. It deals with the love and hate story between Radio Free Europe, the Romanian audiences and the communist regime. Kapitalism - our secret recipe (2010), a feature doc on the rise of a new ruling class in the East, was presented at IDFA and Sarajevo. His latest long feature, Tarzan’s Testicles (2017) is an eerie trip to the world’s first primate institute, that premiered in Karlovy Vary. The experimental films he made with acclaimed artist Geta Brătescu (like Cocktail Automatic) are part of collections in museums worldwide. In 2016 he published his monograph “Representations of Memory in Documentary Film”. Alexandru is teaching at the University of Arts in Bucharest and is the president of the One World Romania Association. 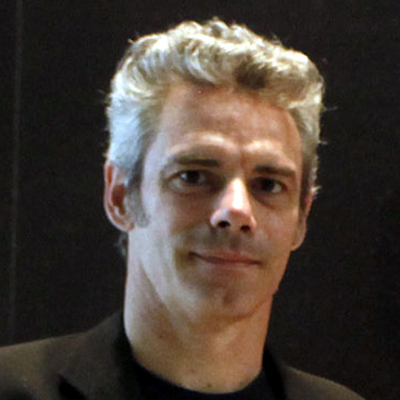 Dimitris Kerkinos studied Film Studies at the University of Manitoba, Canada, and did his Ph.D dissertation on “Society and Cinema in Cuba of the 90s” for the Department of Social Anthropology at the University of the Aegean, Greece. He joined the Thessaloniki IFF in 1999. He has been programming the Balkan Survey section since 2002 and he is the Head of Tributes for both the fiction and the documentary festivals organized annually by TIFF. He has curated numerous retrospectives to directors, thematic tributes, as well as, spotlights to national cinemas for TIFF and other festivals. He has published essays on cinema and anthropology and has edited many monographs on documentary and fiction film, such as, Patricio Guzmán, Peter Wintonick, Carol Reed, Goran Paskaljević. He has lectured Visual Anthropology and Ethnographic Documentary at Panteion University in Athens (2004-2008). Since 2019 he is the Artistic Director of fARAD Film Festival. 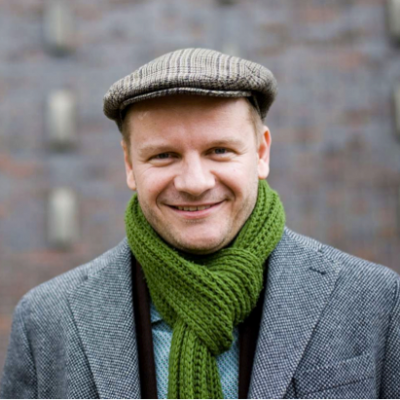 René Kubášek is in charge of international relations at the Ji.hlava IDFF. Prior to that, he served as a diplomat at the Czech Cultural Centre in Romania and the International Visegrad Fund. He has been a collaborator of a number of NGOs, and in the years 1998–2004 he organised the Forum 2000 Conferences, an initiative of the former Czech President Václav Havel. As a documentary photographer, he has presented his work at exhibitions in the Czech Republic and abroad.