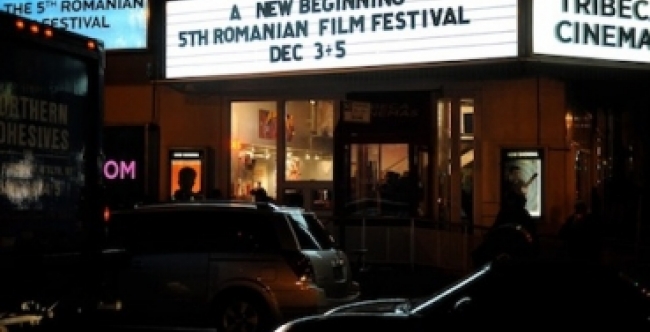 The 5th Annual Romanian Film Festival in New York City took place from December 3-5 at Tribeca Cinemas. Entitled “A New Beginning”, this year’s edition featured new works from filmmakers who were at the forefront of the “Romanian New Wave”.

Each year, the festival presents the best and most recent films from Romania’s unique and critically exalted national body of contemporary cinema to New York audiences.

Below you can find some pictures from the opening gala of the 5th Annual Romanian Film Festival in New York City.