Dorina Lazăr in Angela Goes On 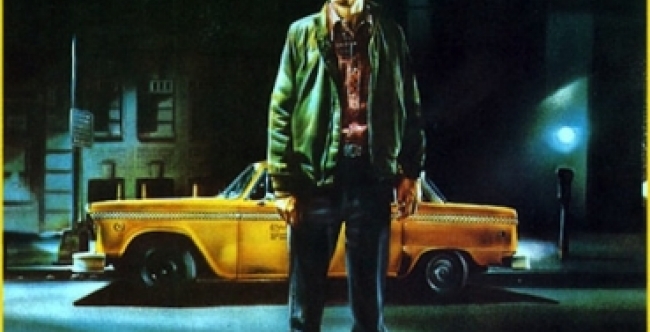 Saturday, at Arta Cinema, from 5:30 pm, the cinema lovers may enjoy another special screening: Angela Goes On, directed by Lucian Bratu. Released in 1981 and starring Dorina Lazăr, one of the greatest Romanian actresses and the recipient of the Life Time Achievement Award at Transilvania IFF 2010, the film tells the love story between a taxi driver lady, with an ordinary life, and a petroleum worker who comes to the capital city for his studies. The two of them get married, although the man has to leave for three years in India and Angela cannot join him.