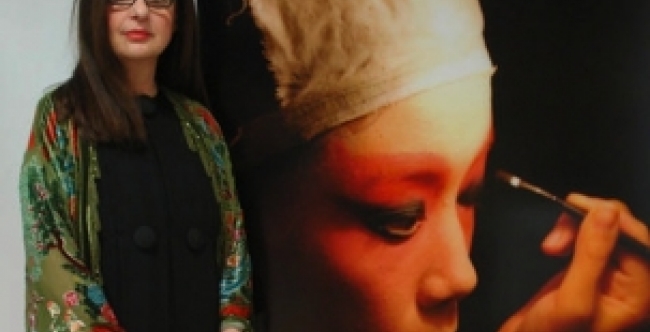 One of the most active authors of film posters in Romania before 1989, graphic designer Klára Tamás, returns to Cluj-Napoca to present to the Romanian public an impressive collection of posters made for local productions which were distributed in Romania and abroad throughout the Golden Age. Christopher Landry's renowned album, The Silver Screen in the Golden Age. Romanian Film Posters between 1965 and 1989 will also be officially launched in Cluj-Napoca during the opening of the exhibition.