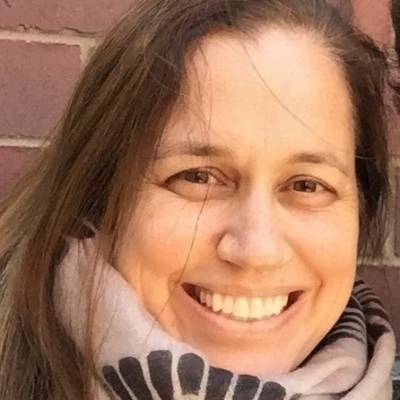 Mimi Plauché is Programming Director of the Chicago International Film Festival, the longest-running competitive film festival in North America. Before joining the festival nine years ago, she was working on a doctorate in Japanese literature and film at the Department of Asian Languages and Cultures at the University of Michigan.

Plauché has previously worked in documentary and short subjects programming for Cinema/Chicago and, while living in Japan for more than eight years, she worked for the Yamagata International Documentary Film Festival.

She has served on juries at a number of film festivals and she has worked as a programming advisor for several festivals. 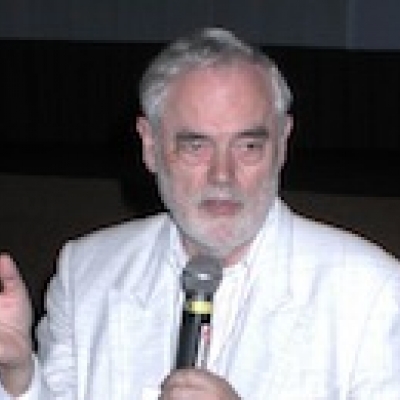 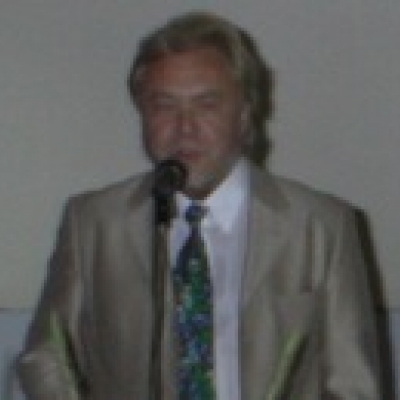 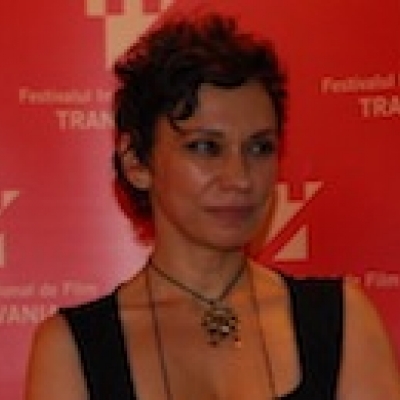 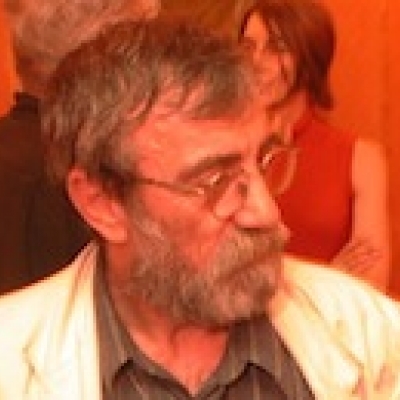