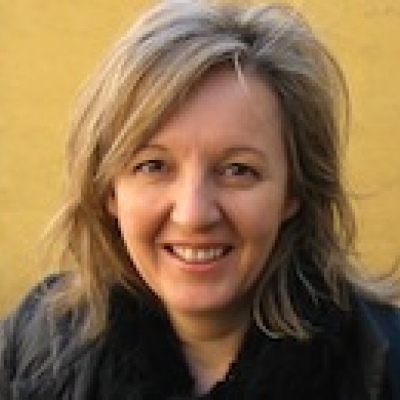 <p><strong>Christine Dollhofer</strong> is a resounding name in the Austrian film industry, with significant contribution to the development of European cinema. Between 1997 and 2004, Dollhofer was the Artistic Director of Diagonale Austrian Film Festival, offering the festival audience a whole series of original, highly impressive and surprising films, selected from all over Europe. In 2004, she was one of the founders of the Linz Film Festival - Crossing Europe Film Festival that has shortly become one of the most important cinema events in the region.</p> 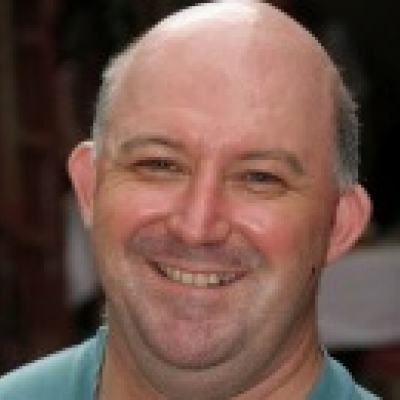 <p><strong>Martin Blaney</strong>, a well-known journalist from Screen International publication. Martin Blaney is a regular with film festivals all over the world, as moderator of workshops and round table discussions, an excellent and utterly involved promoter of films and valuable filmmakers.</p> 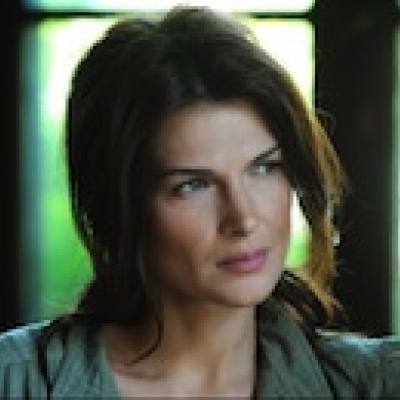 <p><strong>Monica B</strong><strong>&icirc;</strong><strong>rl</strong><strong>ă</strong><strong>deanu</strong> is an actress and one of the most famous women in Romania. Her career embraces international productions, such as highly successful US series <em>Lost</em>, or comedy film <em>Buds for Life</em>, and also parts in Romanian films, among which <em>The Death of Mister Lazarescu</em>, directed by Cristi Puiu, a feature film awarded with no less than 30 trophies, including Un Certain Regard Prize at the Cannes Film Festival in 2005. Recently, Monica Barladeanu was the lead actress in the feature <strong><em>Francesca</em></strong>, the debut film of director Bobby Paunescu, for which she was nominated at the 2010 Gopo Awards, for Best Actress in a leading role.</p> 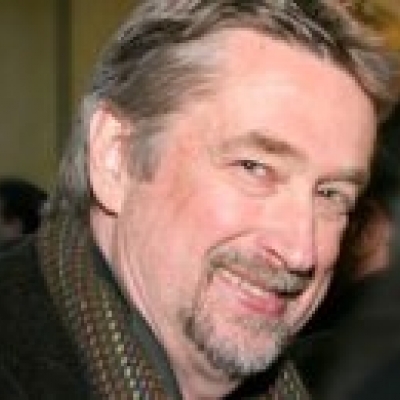 <p><strong>Geoffrey Gilmore</strong> is one of the most involved promoters of independent film industry from the United States, having a significant contribution in the development of the Sundance Film Festival, whose Director he was between 1990 and 2009, when he became Chief Creative Officer of Tribeca Enterprises, where he is currently responsible for brand development creative strategies. For 14 years, Gilmore was the Director of UCLA Film &amp; Television Archive, lecturer at the Film and Television department of UCLA, and he has delivered lectures about the independent film production all over the world.</p> 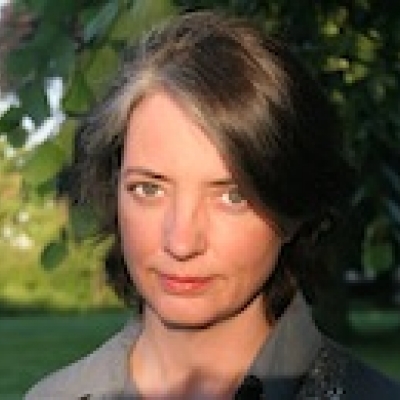 <p>Ineke Smits studied Graphic Design and Photograpy at the Rotterdam Art Academy, then specialised in Film Directing at the National Film and Television School in England, supported by The British Council. She graduated in 1993 as a writer/director, and directed several shorts for Dutch Television. In 2001 she directed her first feature film, Magonia, awarded with the Golden Tulip in Istanbul, The Circulo Precolombino de Oro in Colombia, and a special Mention of the Jury at Festroia, Portugal.</p>
<p>In 2002/03 Ineke was granted a fellowship at the Nipkow Programm in Berlin to develop her second feature,The Aviatrix of Kazbek, which premiered as Closing Film at the International Film Festival Rotterdam 2010. In 2004 she developed the first draft of a feature in development stage, The House of my Fathers, at the Binger Institute in Amsterdam. She is also developing another feature script, N.N., with script writer and film critic Dana Linssen.</p>
<p>In 2003 Ineke made the Award-winning documentary Putin&rsquo;s Mama. Her second documentary, Black Gold under Notecka Forest, premiered in the Silver Wolf Competition at the IDFA documentary film festival in Amsterdam, 2005. Her third documentary, Transit Dubai, which premiered at IDFA in 2008, and won the Audience Award at Gdansk FF.</p>
<p>Next to directing and writing fiction- and documentary films, she is a script advisor, project developer and a workshop tutor at post-graduate art- and film studies.</p> 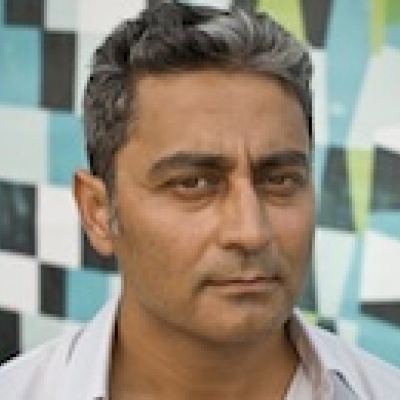 <p>Director, visual artist and musician, Barmak Akram was born in 1966 in Kabul, Afghanistan. He arrived in France as a refugee in 1981, where he grew an interest for visual art and cinema. He graduated from the FEMIS, the School of Fine Arts and the School of Decorative Arts. He has shown a definite talent in various fields of creation.</p>
<p>As a music composer and interpreter, he explores the instruments of his culture as well as traditional Persian poetry, with a natural and skillful sense of the words and of their rhythm. As a songwriter he recently collaborated with French artist M (Mathieu Ch&eacute;did) and Susheela Raman.</p>
<p>He made several documentary films, in particular about Afghan culture, but also more personal ones, the so-called &ldquo;videotos&rdquo;, abbreviation for automatic video, a term invented by the artist to define his experimental films created by chance and autobiographical references.</p>
<p>Kabuli Kid is his first feature. In 2008 it was included in the Critics's Week section of the Venice Film Festival and t brought Barmak Akram the Best Director Award at Transilvania International Film Festival (TIFF) in 2009.</p>