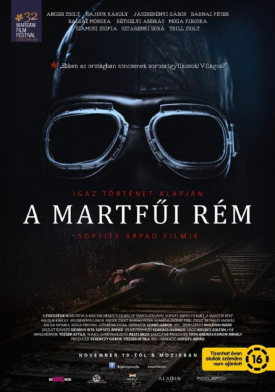 A man spends 10 years in prison without being guilty. A serial killer at large. A prosecutor who demands the death sentence for the innocent man and later tries to prevent the truth from being revealed. An investigator obsessed with delivering justice. The story of all those people and their families are intertwined in three timelines in the small Hungarian town of Martfű.