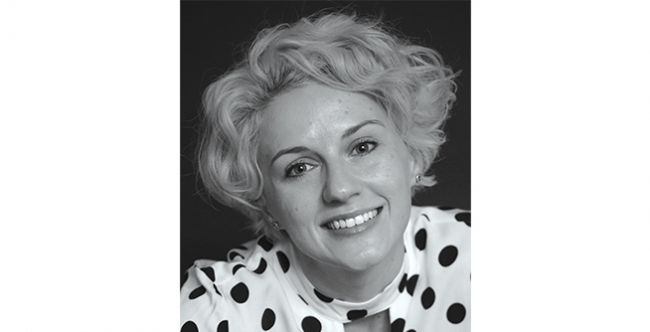 After graduating acting at the Cluj-Napoca Film and Theater School, in 2013 she became a core member of the Lucian Blaga National Theater in Cluj. She has played over 40 roles in both the state and the independent system, working with Alexandru Dabija, Răzvan Mureșan, Adina Lazăr, Tudor Lucanu, or Leta Popescu. In film she appeared in two shorts by Î Cristian Pascariu.

She is a founding member of the Create.Act.Enjoy Association, where she coordinates a national art therapy project.