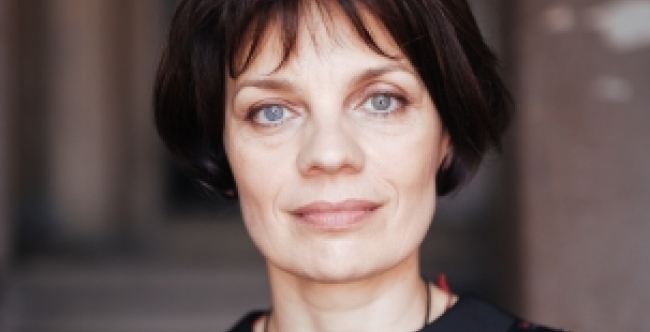 Since 1998, she has been an actress of the National Theatre in Targu-Mures and of the Tompa Miklós Company, as well as a lecturer with the Arts University in Targu-Mures.

She also played in the following fiction films: “Apărarea chinezească” directed by Tompa Gábor in 2008 and “A rózsacsöndje” directed by ErőssLászló in 2014.

She was awarded numerous national and international awards. Among the most recent ones: the Special Audience Award for Female Actor offered by HTMSZF Kisvárda at the Festival of Hungarian Theatres in 2009, and the Best Actress Award in a Leading Role offered by the International Drama Festival “Atelier” in Sfantu Gheorghe in 2014.