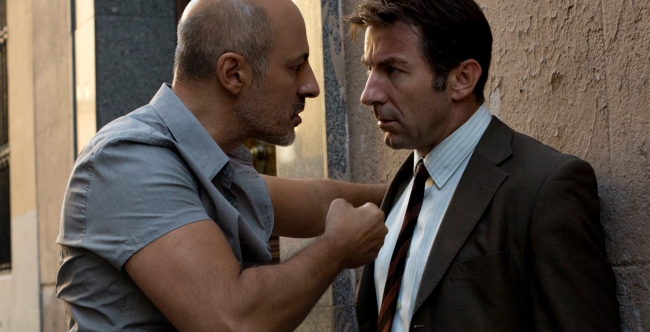 The closing night of the 16th edition of Transilvania IFF will be equally spectacular. Que Dios Nos Perdone / May God Save Us (BUY TICKETS HERE) will close the festival on Sunday, June 11. In this thriller directed by Rodrigo Sorogoyen (winner of the Transilvania Trophy for Stockholm), two Madrid policemen realize that they are in no way above the criminal they are pursuing, against the background of feverish preparations for a papal visit. “A magnificent film,” notes El Pais about this production, which was nominated for six Goya awards and recognized for Best Screenplay in San Sebastian. The film will be distributed in Romania by Transilvania Film.