Skin of a cop - in the presence of Alain Delon 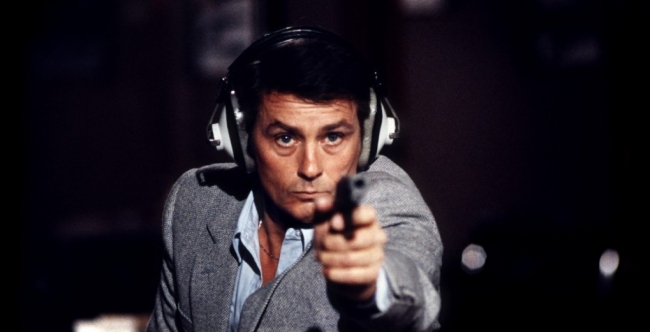 The enigmatic rebel of French cinema, a European film icon, and one of the world’s most beloved actors, the legendary Alain Delon comes to Romania for the first time as a special guest of the 16th edition of the Transilvania International Film Festival (June 2-11). The French star, who is often cited as one of the most beautiful men of all time, conquered the hearts and minds of the audiences during the golden age of European cinema.

Transilvania IFF will award Alain Delon the Lifetime Achievement Award for exceptional artistic contribution. In his honor, on June 9th, the Unirii Square will host a special screening of  Pour la peau d’un flic / For a Cop’s Hide(1981), a thriller directed by the great French actor and which also features Delon in the starring role.