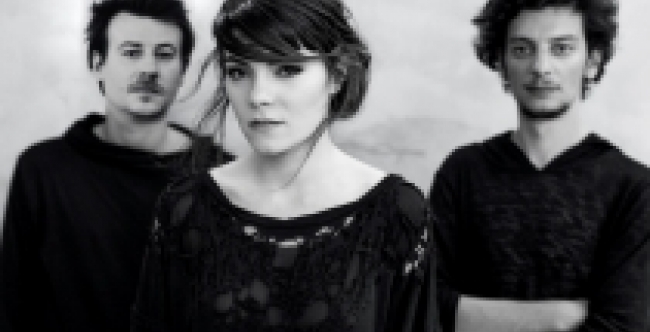 Temple Invisible is an experimental electronic rock trio, formed in 2012 in Bucharest, Romania. The band is comprised of Irina Bucescu, Costas Ivanov and Daniel Olteanu. Temple Invisible’s music diffuses a unique blend of electronic influences and musical genres combined with a classical sense of composition. Since releasing their debut single "Disappearance" in May 2014 they have had a pretty active year, whether playing multiple venues around their hometown, performing on the main stage at Electric Castle Festival in Transylvania, finding new fans around the world or launching their first EP.