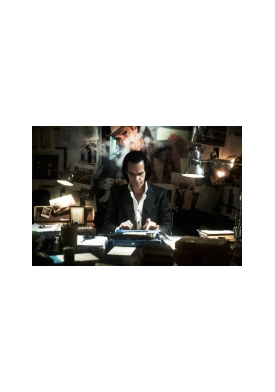 The 20,000th day in the life of Nick Cave - from the sound of his alarm clock in the morning to a nocturnal stroll along the beach after a gig - becomes an atmospheric and poetic portrait of restless creativity. In their carefully composed cinematic debut, artist duo Jane Pollard and Iain Forsyth combine fiction and reality, private and public and, in one fictional day, capture the life story of this renowned musician.