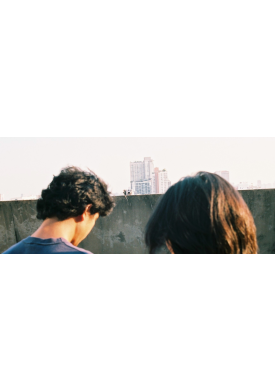 Nawapol Thamrongrattanarit’s experimental film consists of 36 static camera shots that tell a story of how we store memories in the digital era. Sai, a location scout working for a studio, takes pictures whenever she’s working and stores them on her computer. One day, she finds out that she has lost all the files saved on her laptop and sets about trying to restore them with help from an old friend, Kai. The film's main characters are not human, but memories stored on digital devices.