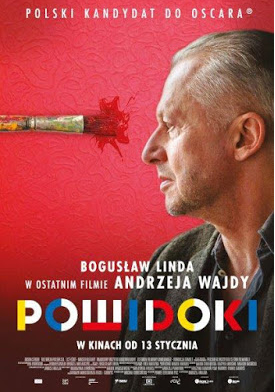 In 1945, as Stalin sets his hands over Poland, famous painter Wladislaw Strzeminski refuses to compromise on his art with the doctrines of social realism. Persecuted, expelled from his chair at the University, he’s eventually erased from the museums’ walls. With the help of some of his students, he starts fighting against the Party and becomes the symbol of an artistic resistance against intellectual tyranny.