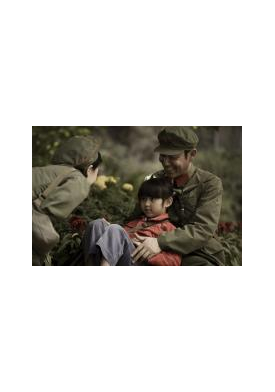 On a fateful night in the summer of 1976, Tangshan was hit by a powerful earthquake, measuring 7.8 on the Richter scale. Li Yuanni’s twin son and daughter were buried under the rubble. Li discovers that if she is to save either of the children, the other must die. In despair, the mother has to take the most difficult decision... 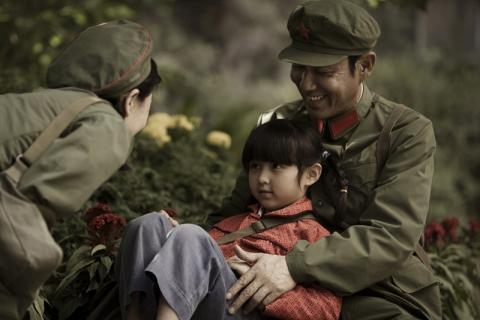