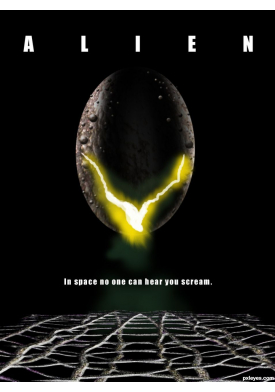 The crew of Nostromo are awakened from stasis when their ship's computer detects what is believed to be a distress signal sent by an unknown alien race. While investigating the source, one of the crew is attacked by an alien creature. This is just the beginning of an extraordinary fight for survival against a lethal opponent. Don't forget, in space no one can hear you scream...