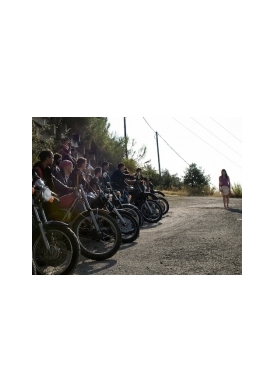 Ana is confronted to Body and Desire at three key moments of her life. Her carnal search that sways between reality and colored fantasies is becoming more and more oppressive. Where will this chaotic and carnivorous journey leave her?