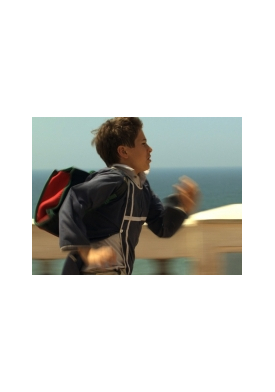 Twelve-year-old Louis lives with his parents and older brother in a small town in southern Morocco. Louis is a happy boy who loves the sea, to play soccer with the local kids, and to laugh. One day his father tells him a secret that only they will share. The secret immediately changes the lives of young Louis and his family - enough to cause the boy to lose his innocence forever.