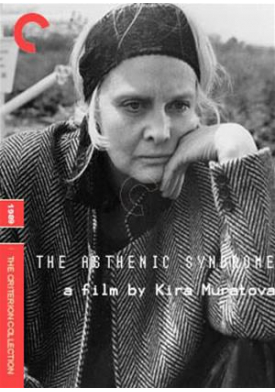 In the old days it was called hypochondria, or black melancholia. Now, apparently, it's termed the Asthenic Syndrome. Whatever it is, Nikolai, a teacher of impossibly indifferent pupils, has got it, and it's not much fun. Worse yet, quite a few other people, even an entire society, seem to be afflicted with the same problem...