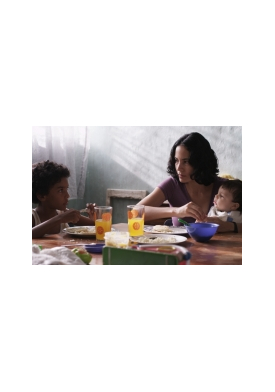 Junior is nine years old and has stubbornly curly hair. He wants to have it straightened for his yearbook picture, like a fashionable pop singer with long hair. This puts him at odds with his mother Marta, a young, unemployed widow. Overwhelmed by what it takes to survive in the chaotic Caracas, Marta finds it increasingly difficult to tolerate Junior’s fixation with his looks. The more good-looking Junior wants to be to make his mother love him, the more she pushes him away. Finally, Junior will confront a serious decision.