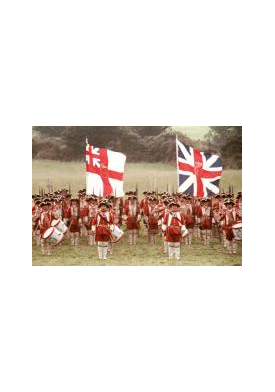 After fighting with the Prussian army in the Seven Years' War, young Irishman Raymond Barry flees Prussia and lives as gambler among Europe's elite. Wishing to climb higher on the social ladder, Barry soon meets the beautiful Lady Lyndon, marrying her for her fortune after her older titled husband dies. Her son Lord Bullingdon, however, despises the upstart Barry, and, regardless of how his mother may feel, sees to it that he will never be able to stake his claim to the entrenched aristocracy.