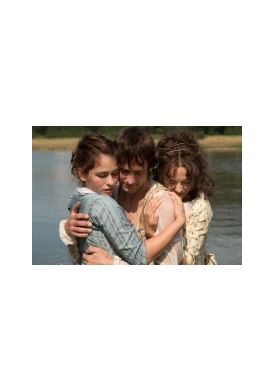 The summer of 1788 in Rudolstadt. Rebellious poet Friedrich Schiller and two penniless sisters experience an unforgettable period together which will eventually bind them forever. Unhappily married Caroline and her shy sister Charlotte take seriously their oath to share everything - even the poet. Charlotte marries Schiller so they may pursue their ménage à trois under the guise of convention. Caroline, whose novel Schiller publishes anonymously, leaves her husband. The fragile equilibrium of their love triangle becomes unhinged when she falls pregnant. But Schiller is determined to fight for both sisters.