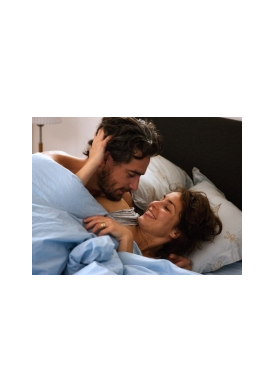 Leena has fought all her life to let go of her grief over her dark childhood. One morning just before Christmas, Leena receives a phone call from a hospital in her childhood hometown telling her that her mother is dying. This news takes her on a journey to face her mother for the first time in her adult life. She is now forced to deal with her past to be able to move on.