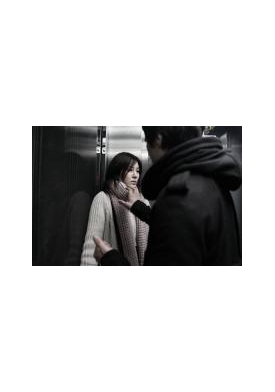 One rainy night, a young blind woman named Soo-ah waits for a taxi on the streets. Just as when the taxi driver seems a bit too nice to her, the car bumps into something big. When Soo-ah comes back to herself, she senses the driver dragging and loading something in the trunk. He says it’s a dog but she knows that he’s keeping something from her. Later, Soo-ah will help the police to solve the case, but she has no idea that the driver was serial killer... Now he's ready to do anything in order to silence the witnesses.