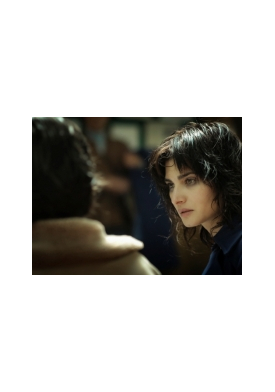 Jorge and Angela, two lonely beings, searching for the meaning of their existence, meet on a rainy night in the dark and violent streets of Bogotá. Jorge, a young cab driver, emotionally destroyed by the recent death of his brother at the hands of a group of criminals, seeks revenge. Angela is an artist and princess of the night, addicted to cocaine and the labyrinths of the city. The loneliness of the night, always the same night, the void of the street, always the same void, and the city’s violence will lead them to a dark and redeeming encounter with themselves.