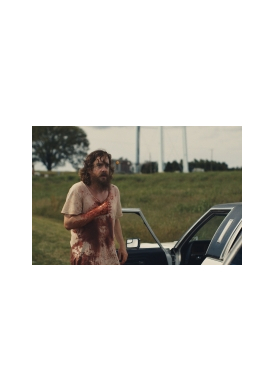 The life of a mysterious beach bum is turned upside down by dreadful news regarding a past tragedy. He sets off for his childhood home to carry out an act of vengeance but proves an amateur assassin, finding himself in a brutal fight to protect his estranged family.