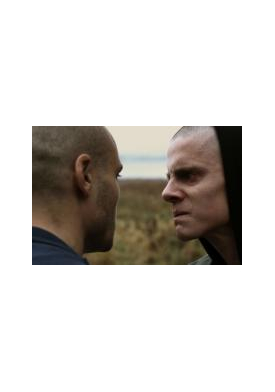 Brotherhood is a story about dangerous love and the search for identity. Following disillusionment with his career, Lars decides to leave the army. He is drawn towards a radical right wing group and not least to his peer, Jimmy. The two men become embroiled in a secret love affair, but such forbidden love cannot go unpunished in fascist circles. However, despite all the rules forbidding it, the love and sexual attraction between the two men is so strong that they cannot abandon their affair.