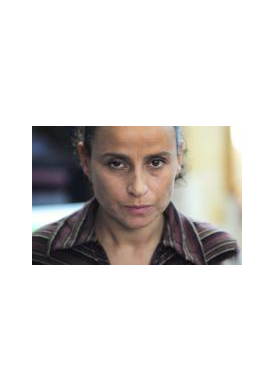 Aicha, Radia and their mother live removed from the world in the underground servant’s quarters of a deserted mansion. The precarious balance of their daily life is shaken by the arrival of a young couple who move into the main house. A bizarre cohabitation settles between the couple and the three women who decide not to make their presence known to these unexpected neighbours. They cannot leave their hiding place as it conceals secrets buried for years...But Aicha, the youngest sister, is attracted by the newcomers...