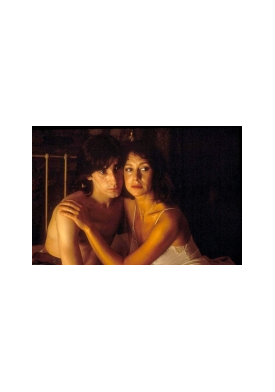 Cal, a young man on the fringes of the IRA, falls in love with Marcella, a Catholic woman whose husband, a Protestant policeman, was killed one year earlier by the IRA.