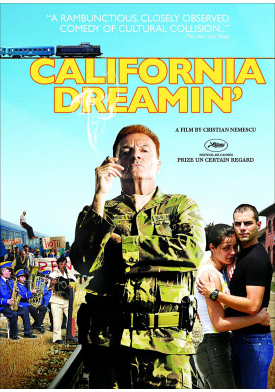 During the war in Kosovo, in 1999, in a small Romanian village, the chief of the railway station stops a NATO train transporting military equipment. The transport, supervised by American soldiers, is crossing Romania without official documents, based only on verbal approval of the Romanian government. The arrival changes the place into the village of all opportunities.