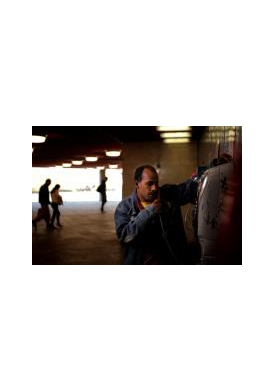 A close-up about the everyday life of refugees in a Hungarian refugee camp. Four languages, four home-sicknesses, four wounds, four fights. A chance for a fresh start in a foreign country. Lia, Ahmed, Bebe and Usama came to Hungary from different parts of the world: Georgia, Somalia, Ivory Coast and Lebanon and, if only for a brief period of time, became each others’ neighbours. All of them have left their homeland for different reasons. Caught Between Two Worlds is a dramatic journey into the depths of being a refugee. 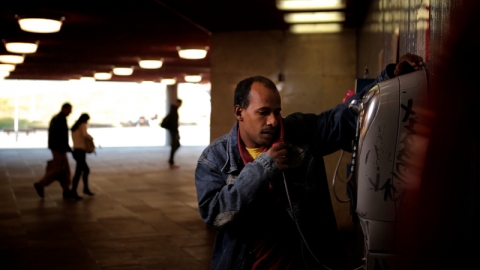