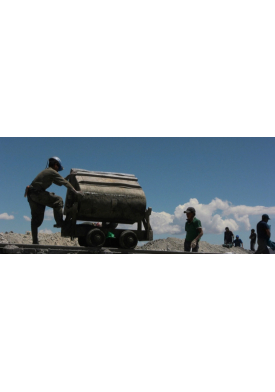 More than ten thousand miners in southwestern Bolivia still excavate the slopes and tunnels of Cerro Rico, the richest silver field in mining history. Shot in iconic Potosí and in the surreal salt flats of Salar de Uyuni - where half of the world’s lithium reserves are still untapped - Cerro Rico offers a stark, unpared portrait of mining life in the highlands of South America, while raising issues of social and economic sustainability that have burdened these communities since colonial times. 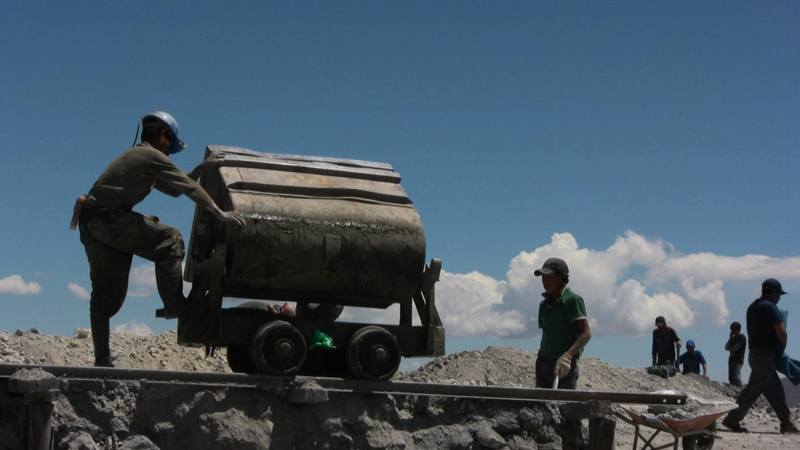