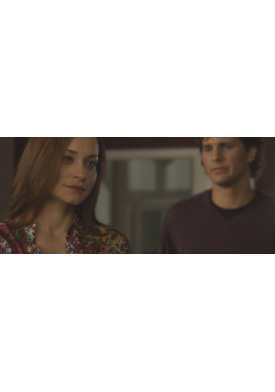 Gábor is an office cleaner. Wearing overalls and a baseball hat, he seems insignificant. Working on the night shift, Gábor rarely has any contact with his employers, yet he learns everything about them by thoroughly analyzing their garbage. Since he is almost invisible, nobody suspects that Gábor is, in fact, a con man who carefully chooses his victims by the trash they leave behind. His targets are mostly disillusioned, lonely women. In a few months he destroys all their romantic illusions by taking all their savings. Gábor meets Hanna, an injured dancer who happens to be the daughter of a millionaire. Everything goes according to plan until Gábor falls in love with Hanna and has to make a hard decision between her and the money.