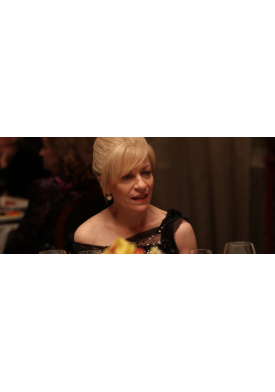 One cold evening in March, Barbu is tearing down the streets 50 kilometres per hour over the speed limit when he knocks down a child. The boy dies shortly after the accident. A prison sentence of between three and fifteen years awaits. High time for his mother, Cornelia, to intervene. A trained architect and member of Romania’s upper class, she commences her campaign to save her lethargic son. Bribes, she hopes, will persuade the witnesses to give false statements. Even the parents of the dead child might be appeased by some cash...