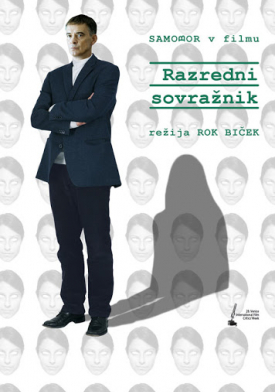 Due to a huge difference in the way they perceive life, the relationship between the students and their new German language teacher becomes critically tense. When one of the students commits suicide, her classmates accuse the teacher of being responsible for her death. But are things that clear?