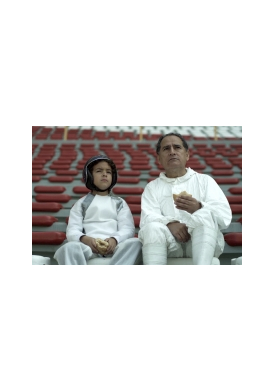 Eusebio, a man whose work is to sterlise places where someone has died, is the busiest he has ever been since the outbreak of a mysterious epidemia that has the city of Lima in its grips. One day, while cleaning an abandoned house, he comes across a boy hiding in a wardrobe; it is obvious his parents are dead. Now, with the mission to find the boy's remaining family, Eusebio takes charge of the child and tries to look after him in a slowly dying city.