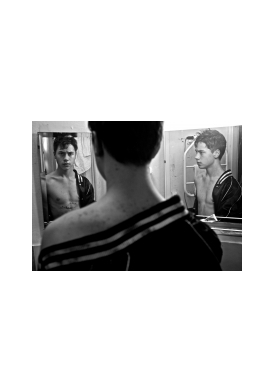 The protagonist of the film is a 14-year-old boy named Simo who is still searching for a sense of self and the ability to protect himself from his surroundings. Simo and his big brother Ilkka are the sons of a helpless and unpredictable single mother. Ilkka has one day of freedom left before starting his prison sentence. The mother persuades Simo to spend the last night with his brother.