DARK SIDE OF THE LIGHT 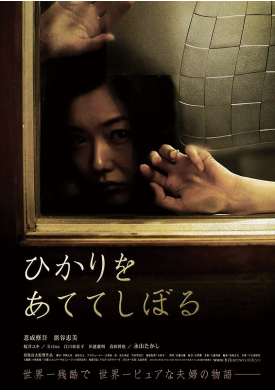 Based on an actual murder that took place in 1996 in Shibuya, Tokyo. One day, Emi receives a visit from her ex-boyfriend, Takumi. He tells her that her older sister, Tomomi, has disappeared after murdering her husband, Kohei. Emi is devastated. What pushed her sister to such a horrible deed?