Death of a Superhero

Death of a Superhero (Germany, Ireland) 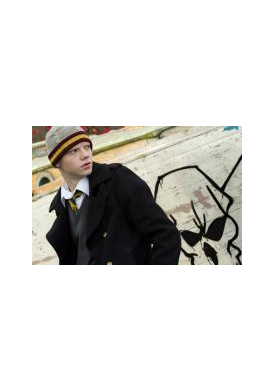 Donald is a different kind of superhero. In real life he is sick and feels like a peeled potato. But the 15-year-old has an outstanding talent to animate with pen and ink a dark world in which an invincible superhero battles a deadly nemesis and his sexy sidekick. But while Donald’s cartoon hero is unbreakable and unable to love, he himself is utterly breakable and bound for love. He learns of life through his unorthodox psychologist Adrian King, discovers love with the rebellious Shelly and makes peace with his parents while his time is running out. 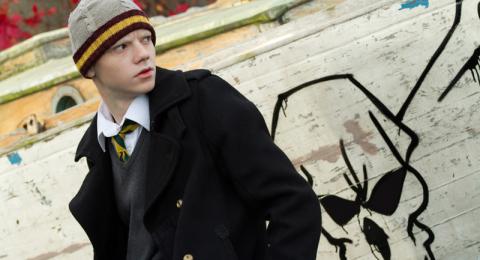 Official Program - Death of a Superhero