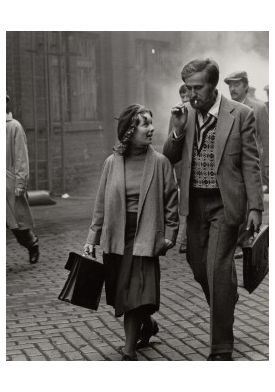 Official Program - Diary for My Children