Do it again (USA) 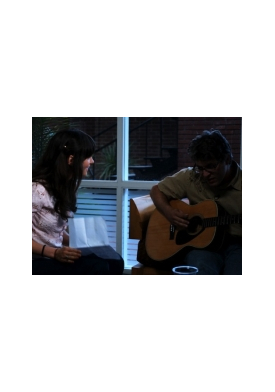 It is a quest. Geoff Edgers, a newspaper reporter dreading the approach of his 40th birthday, decides to take a most improbable leap. He sets out to find the still-surviving members of the long dormant British rock band, the Kinks (You Really Got Me, Lola and Come Dancing), to convince them to reunite. Never mind that he’s an American with just one connection to Kinks leader Ray Davies and his younger brother Dave: Edgers grew up loving their music.

Official Program - Do it again