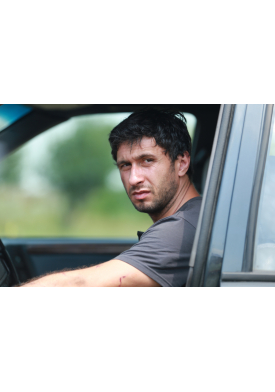 Roman - a young man from the city - comes to a remote village in rural Romania to sell the land he inherited from his departed grandfather. Once there, Roman is exposed to a series of strange events, all culminating with him discovering that his grandfather used to be a local crime lord. In order to sell, Roman has to face his grandfather’s deputies, now led by Samir, an affable and charismatic Tartar. Meanwhile, Hogas, the local policeman, investigates the finding of a severed foot, but what he’s really after is getting revenge at any cost on Samir, his lifetime nemesis.