Dreileben III: One Minute of Darkness 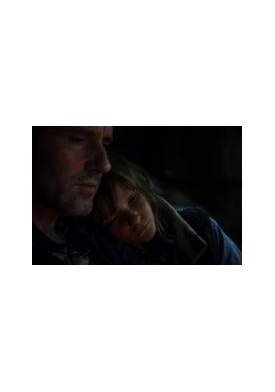 Frank Molesch, convicted of murder, takes advantage of an opportunity to flee. He hides out in a forest. But the isolation and the knowledge he’s being hunted by police change him, and fear starts to get to him. The police use everything they’ve got to try to find him – but it’s a detective on sick leave who gets closest to the truth... One Minute of Darknessis part of the Dreileben project, consisting of three films which will be screened both on their own and in a marathon screening at Transylvania IFF. 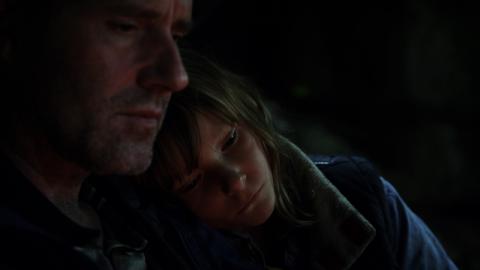