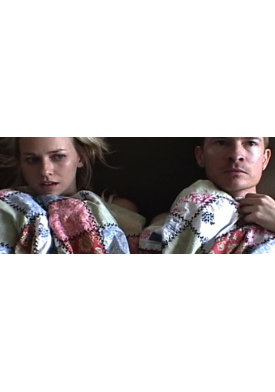 Ellie Parker races around town from one audition to another, changing make-up, clothes and personality, barely attending to her whirlwind life as she strives to get cast in a movie. And her best friend Sam, her boyfriend Justin and her new fling Chris just don’t seem to help. As Ellie considers giving up after losing faith in the craft, her manager Dennis doesn’t exactly talk her out of it. One last insane audition for Ellie, and she’s back in the game... or is she?