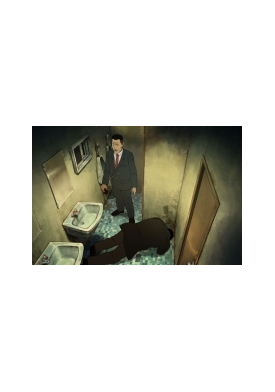 A village is to be submerged and its residents are compensated for relocation. A swindler named Choi deceives the poor villagers with false religion to make them give up their compensations as church offerings. Min-chul, an infamous local good-for-nothing waster, discovers the truth, but he is unable to convince anyone. When Min-chul’s own faithful daughter is forced into prostitution by the fake, he sets out to get even.