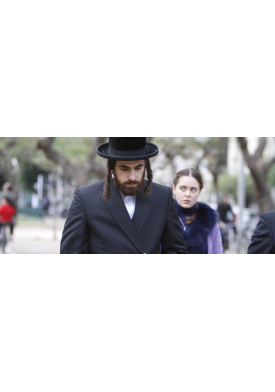 Eighteen-year-old Shira is the youngest daughter of an Orthodox Hassidic family from Tel Aviv. She is about to be married off to a promising young man of the same age and background. It is a dream-come-true, and Shira feels prepared and excited. But Esther, her twenty-eight-year-old sister, dies while giving birth to her first child and Shira is offered for marriage to Yochay, the widower. Shira will have to choose between her heart's wish and her family duty...